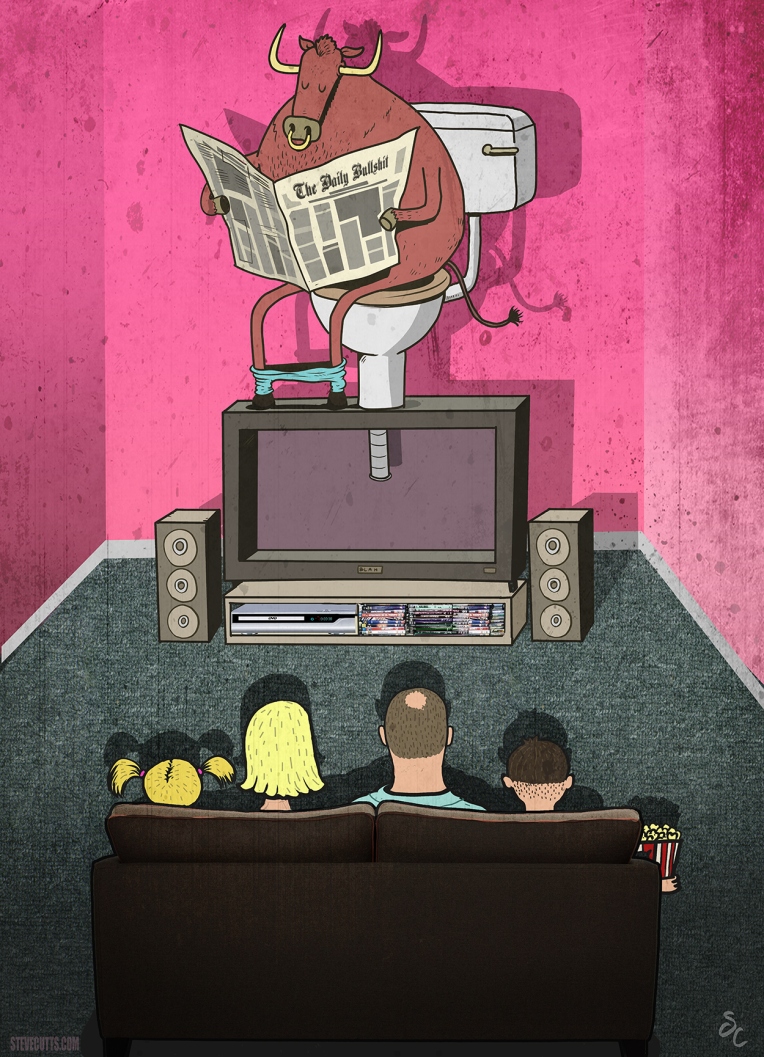 It was the most clement of spring days. The gentle breeze was filled with the sound of energetic banter and laughter, as friends chatted and families picnicked, playing games and enjoying the precious golden crumbs of time they have with one another as the weekend drew to a close. All but the most sensitive of individuals wouldn’t have noticed the faint smell of decay lingering on the breeze. Darkened tides of clouds had began to slowly converge overhead bringing with them an ominous sense of impending malevolence.

Suddenly a ghastly cry bellowed from the heavens above, harshly cutting through the jovial atmosphere. Many froze, forbidding their eyes to look upwards for fear of what they might see. Everyone had heard stories of ‘The Beast’ and that it could be upon them when they least expect it, although many sensibly chose to push this to the back of their already overworked and frankly, terrified minds. The townsfolk rarely dared to utter the ‘M’ word, which would instill fear wherever it was whispered, which was usually between small huddled groups of terrified locals competing in relaying tales of blood chilling terror in a corner of a dimly lit tavern on a Sunday evening. The myth tells of a nightmarish beast that would descend upon the people of the cities weekly and feed upon the fears of the working man, though many simply refused to believe it, counting it as a mere fictional dark fable, a story created to encourage children eat their greens.

At that moment another demonic scream echoed across the dark sky, much closer this time. Panic and chaos quickly ensued. The ones that mustered the courage to look up were rewarded with a sight from their darkest nightmares. A gargantuan flaming beast, almost biblical in size with wings of black velvet silhouetted against the dusk sky sweeping towards them them in a terrifying arc of death. Some screamed, some ran away. But not one could be saved. 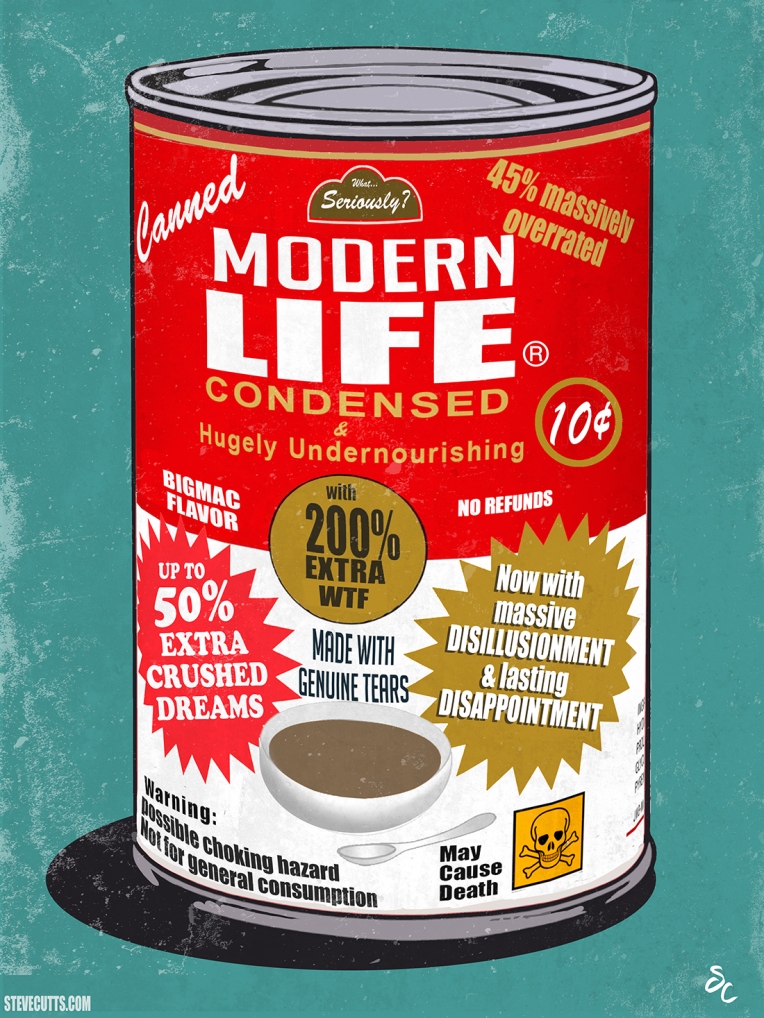